Implementation of the Simulator-based Explanations of DNN-Errors (SEDE) approach.

SEDE is a tool that is used to generate explanations for DNN errors with any simulator. SEDE is a cluster-based approach that relies on the clusters generated by HUDD, but might be used with any generated clusters.

To support safety analysis practices, we propose SEDE, a technique that generates readable descriptions for commonalities in failure-inducing, real-world images and improves the DNN through effective retraining. SEDE leverages the availability of simulators, which are commonly used for cyber-physical systems. It relies on genetic algorithms to drive simulators towards the generation of images that are similar to failure-inducing, real-world images in the test set; it then employs rule learning algorithms to derive expressions that capture commonalities in terms of simulator parameter values. The derived expressions are then used to generate additional images to retrain and improve the DNN. With DNNs performing in-car sensing tasks, SEDE successfully characterized hazard-triggering events leading to a DNN accuracy drop. Also, SEDE enabled retraining leading to significant improvements in DNN accuracy, up to 18 percentage points.

NOTICE on dependencies and libraries

The package contains the python code implementation of the SEDE approach and the files used to evaluate RQ1-5 (SEDE_RQx.py) along with IEE simulators and DeepJanus adoption of our case studies. We modified the implementation of DeepJanus for their BeamNG case study with the following changes:

To run SEDE, you need to specify the IEE-Face-Simulator version (options are 1 or 2) and the algorithm to use (options are SEDE or DeepJanus)

To run the evaluation you need to use the following command:

where RQx is the RQ to be evaluated (options are RQ1, RQ2, RQ3, RQ4, RQ5) N.B.: for RQ1 you need to have the RQ1 directory shared with the replicability package inside the parent directory of this file

The repository contains the following folders for evaluation:

If you use our work, please cite SEDE in your publications. Here is an example BibTeX entry:

Implementations from scratch of YOLOv1 and YOLOv2 in Tensorflow 2.0 with Vietnamese detail explanations

YOLO Collections In this project, I have implemented YOLO algorithms from scratch with framework Tensorflow 2.0. Notice that the architecture of the m

PredDiff: Explanations and Interactions from Conditional Expectations This repository provides resources to reproduce results from the paper: PredDiff

Contains key documentations of my masterthesis. Includes code for computing counterfactual explanations, layout of user study and analysis code of the study results.

A python based data center topology. The project aims to present a comprehensive analysis of the Fat tree topology's performance using Mininet simulator.

A simple stock trading simulator website based on Flask. 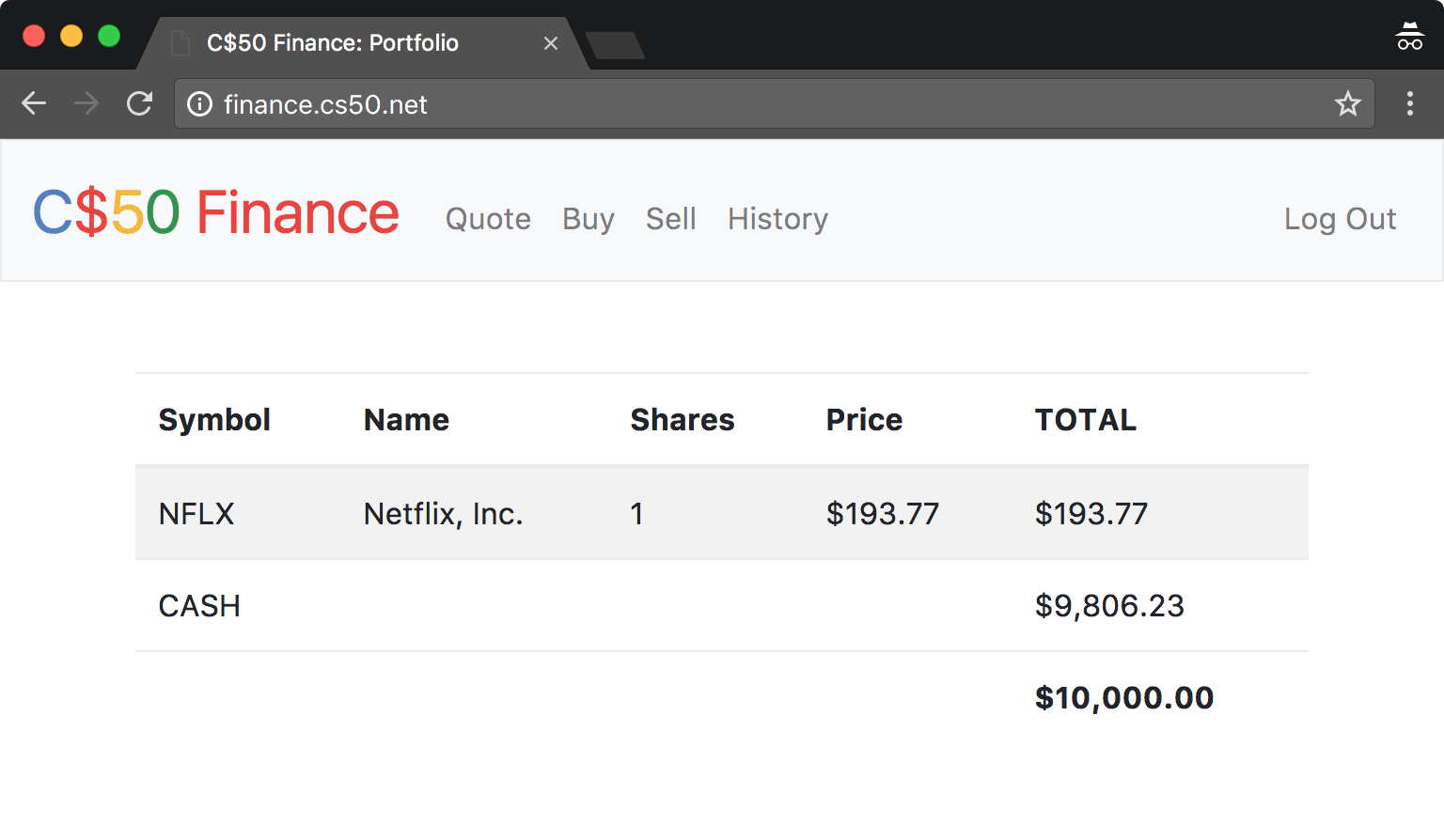 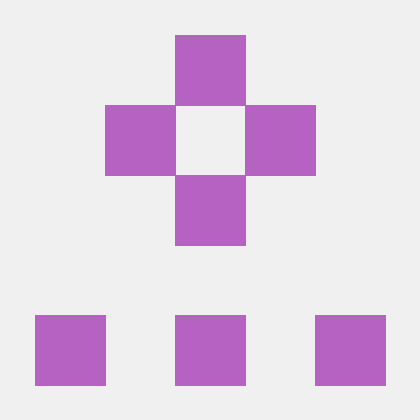 code for paper: Aggregate or Not? Exploring Where to Privatize in DNN Based Federated Learning Under Different Non-IID Scenes

FedPS-AggregateOrNot code for paper: Aggregate or Not? Exploring Where to Privatize in DNN Based Federated Learning Under Different Non-IID Scenes Bas

Zeus is an energy optimization framework for DNN training.

📦 PyTorch based visualization package for generating layer-wise explanations for CNNs.

Explainable CNNs ?? Flexible visualization package for generating layer-wise explanations for CNNs. It is a common notion that a Deep Learning model i

Script that checks all Meraki switch ports in an organization and returns the existence of errors.

MERAKI_ORG_PORT_CHECK Script that checks all Meraki switch ports in an organization and returns the existence of errors. HOW TO USE IT Open the file " 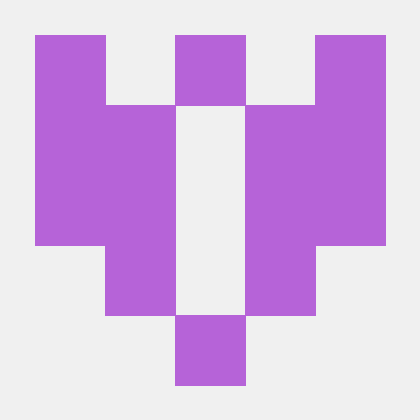 A core for easily initialise and run discord.py bots, and track logs and errors

Discore A core for initialise, run and tracks errors of discord.py bots, with a "Convention over configuration" philosophy Features One-line bot initi

OphanimLog Simple Python module to log your stuff Install The module uses colorama to display automatic logs, which are logs created automatically on

There is a script that has errors but i solved this error with some analyze that is about ORM.

Sqlite and benefits of ORM There is a script that has errors but i solved this error with some analyze that is about ORM. I noticed ORM is very import 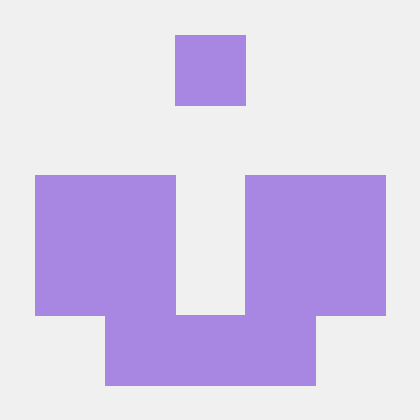 This repo contains explanations of the most popular data structures used in interview questions.

Repository This repo contains explanations of the most popular data structures used in interview questions. Each data structure has its own separate R

✏️ A comprehensive list of my Leetcode solutions and explanations

✏️ A comprehensive list of my Leetcode solutions and explanations 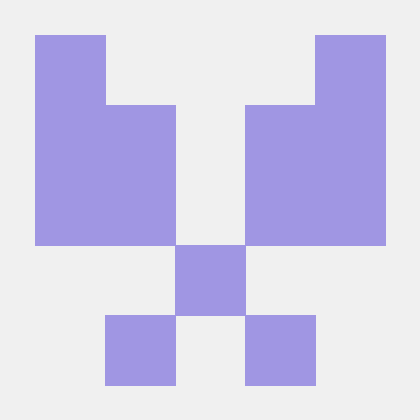