A PyTorch Dataset that caches samples in shared memory, accessible globally to all processes

A PyTorch Dataset that keeps a cache of arbitrary tensors in shared memory, accessible globally to all processes.

This can yield enormous memory savings if you have multiple processes that access the same dataset (such as parallel training runs or DataLoader workers).

Why? Keeping a dataset in memory (e.g. with PyTorch's TensorDataset) is much faster than reading it from disk. This is feasible for many medium-sized datasets (e.g. RGB images will take 3*width*height*number_of_images/1024**3 GB). However, this is multiplied by the number of processes holding that dataset, often going over the memory limit. SharedDataset allows all processes to share the same memory, reusing the same copy.

How? SharedDataset simply wraps another dataset (for example, one that loads images from disk), and only calls it the first time that a sample is accessed. These values are cached using Python's SharedMemory, and retrieved later. So the first pass over the data may be slow, but afterwards each sample is loaded instantly. The shared buffer is deallocated automatically when the last process is done.

Using TorchVision's ImageDataset as an example (not required in general):

You can also run shareddataset.py as a script to run a similar, self-contained test (without image files).

CloneBot V2 🔥 CloneBot V2 is inspired from MsGsuite's CloneBot, which got out-dated and having too many errors in it. We both created it to keep the

This repository is used for remotely shared DramaGo projects.

TiDA-GCN Overall description Here presents the code of TiDA-GCN. As the dataset is too big for GitHub, we upload two datasets (i.e., Hvideo and Hamazo

It is a deep learning project that can classify 25 different marbles. It is integrated into the mobile application. The article and the data set, which includes the steps from start to finish, are shared as open source, including the codes.

Marble-Classification-Using-Deep-Learning- 📌 It is a deep learning project that can classify 25 different marble types. It is integrated into the mob

CaCo: Both Positive and Negative Samples are Directly Learnable via Cooperative-adversarial Contrastive Learning

CaCo CaCo is a contrastive-learning based self-supervised learning methods, which is submitted to IEEE-T-PAMI. Copyright (C) 2020 Xiao Wang, Yuhang Hu

GitHub repository for GenErode, a Snakemake pipeline for the analysis of whole-genome sequencing data from historical and modern samples to study patterns of genome erosion. This is a collection of python codes for a preprint submitted to Computers and Geosciences journal for the paper titled "A Deep Learning Approach to Pore Network Inference in Sedimentary Rock Core Samples". 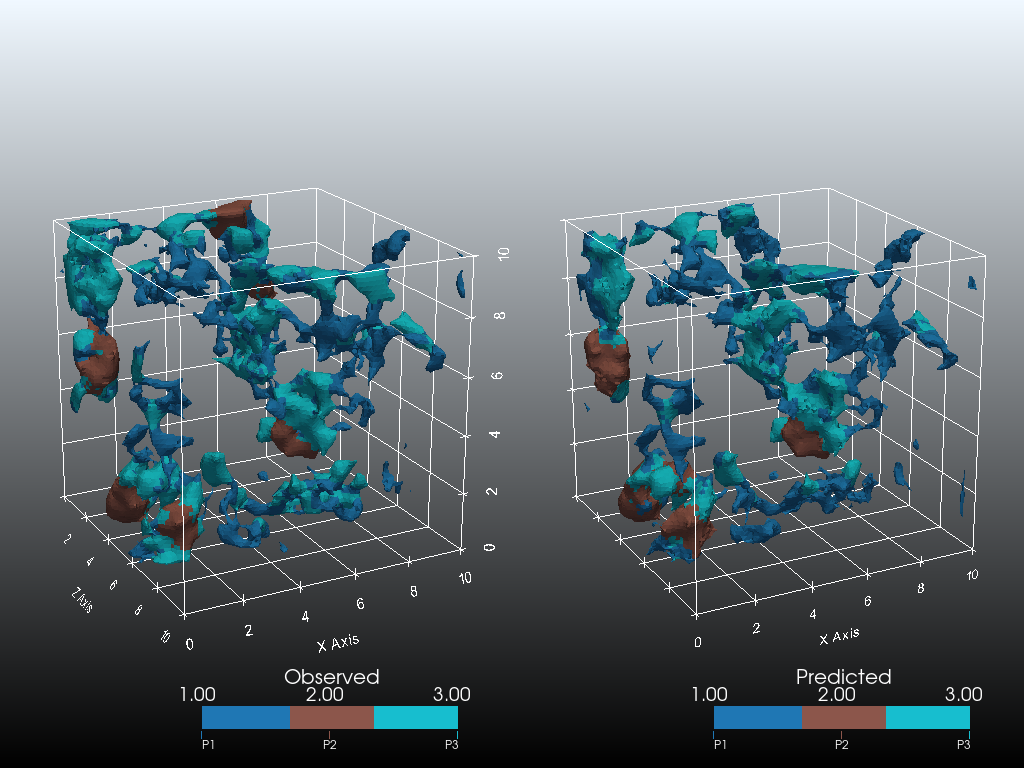 Code for our Findings of EMNLP-2022 paper: "Towards Robust Visual Question Answering: Making the Most of Biased Samples via Contrastive Learning" MMBS (Towards Robust Visual Question Answering: Making the Most of Biased Samples via Contrastive Learning) Here is the implementation of our Findings

This tool can hack score of speed typer as globally, Read Feature :)

An IoT prototype to enhance the convenience, safety and cleanliness of accessible washrooms.

A web application that would provide a public, accessible resource that helps educate consumers about the brands they support so they can make well-informed, more ethical decisions.

hackKU3.0 Hackathon Project for HackKU 2022 Clarity Inspiration Our ultimate vision is to create a platform where users can look up a company's name a

makemore is the most accessible way of tinkering with a GPT.

makemore makemore is the most accessible way of tinkering with a GPT. The one-file script makemore.py takes one text file as input, where each line is

A global adversarial example generation method based on class gradients in a single picture and, in a wider scope, a proportion of distributed data in the dataset. The designed global perturbation can affect all data in the dataset. The performance of the proposed method in the PascalVOC and MS-COCO-keypoints datasets is better than that of the existing methods.

UltraDict Sychronized, streaming Python dictionary that uses shared memory as a backend Warning: This is an early hack. There are only few unit tests

The shared script is the result of a Termux Facebook & Whatsapp group member posting.

ScriptTermux The shared script is the result of a Termux Facebook & Whatsapp group member posting. Welcome to Sulmad Maulida - Script Termux You can a