REMERGE is a Multi-Word Expression (MWE) discovery algorithm, which started as a re-implementation and simplification of a similar algorithm called MERGE, detailed in a publication and PhD thesis12. The primary benefit of this algorithm is that it's non-parametric in regards to the size of the n-grams that constitute a MWE—you do not need to specify a priori how many n-grams comprise a MWE—you only need to specify the number of iterations you want the algorithm to run.

The code was originally derived from an existing implementation from the original author3 that I reviewed, converted from python 2 to 3, then modified and updated with the following:

There are 3 bigram winner selection methods: Log-Likelihood (G²)5, NPMI4, and raw frequency. They are available under the SelectionMethod enum. The default is log-likelihood, which was used in the original implementation.

If using NPMI (SelectionMethod.npmi), you likely want to provide a min_count parameter, "as infrequent word pairs tend to dominate the top of bigramme lists that are ranked after PMI". (p. 44)

For latest from github:

The algorithm operates iteratively in two stages: first, it collects all bigrams of co-occurring lexemes in the corpus. A measure is calculated on the set of all bigrams to determine a winner. The two lexemes that comprise the winning bigram are merged into a single lexeme. Instances of that bigram (lexeme pair) in the corpus are replaced with the merged lexeme. Outdated bigrams, i.e. those that don't exist anymore because one of their elements is now a merged lexeme, are subtracted from the bigram data. New bigrams, i.e. those where one element is now a merged lexeme, are added to the bigram data. With this new set of bigram data, the process repeats and a new winner is selected.

At initialization, a lexeme consists of only a single token, but as the algorithm iterates lexemes become multi-word expressions formed from the winning bigrams. Lexemes contain two parts: a word which is a tuple of strings, and an index which represents the position of that specific token in a MWE. For example, if the winning bigram is (you, know), occurrences of that sequence of lexemes will be replaced with [(you, know), 0] and [(you, know), 1] in the corpus. When bigrams are counted, only a root lexeme (where the index is 0) can form a bigram, so merged tokens don't get double counted. For a more visual explanation of a few iterations assuming specific winners, see the image below. One issue with discontinuities or gaps in the original algorithm is that it did not distinguish the position of a satellite lexeme occurring to the left or right of a bigram with a gap.

Take for example these two example sentences, using - to represent an arbitrary token:

Assume in a prior iteration, a winning bigram was (a, _, c), representing the token a, a gap of 1, and then the token c. with a gapsize of 1. The past algorithm, run on the above corpus, would count the token b twice towards the same n-gram (a, b, c), despite there being two distinct n-grams represented here: (a, b, c) and (a, _, c, b).

I think the algorithm is counting on the fact that it would be very rare to encounter this sequence of lexemes in a realistic corpus, where the same word would appear within the gap and after the gap. I think this is more of an artifact of this specific example with an unrealistically small vocabulary.

When Counting Meets HMER: Counting-Aware Network for Handwritten Mathematical Expression Recognition This is the official pytorch implementation of CA

Humre A human-readable regular expression module for Python. Humre handles regex syntax for you and creates regex strings to pass to Python's re.compi

This Project uses emotion detected from facial expression to recommend music to users. 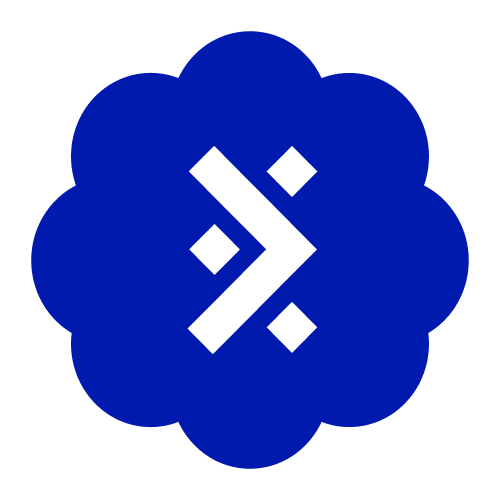 An extremely fast (0.001s) "algorithm" to check if a word is scrambled in another word

Bruhscrambler An extremely fast (0.001s) "algorithm" to check if a word is scrambled in another word Use To find scrambled words inside a scrambled wo 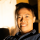 Based on a given word (usually a theme of interest), anime with a synopsis that fit the word's lexical field will be recommended and sorted by Bayesian score, as to make recommendation more accurate 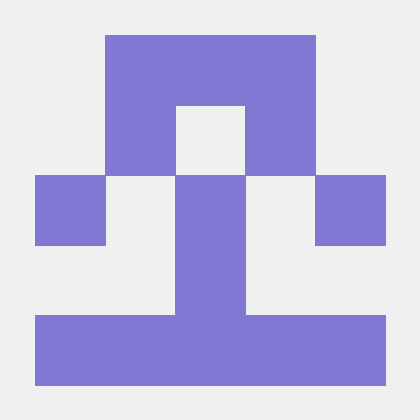 As alternative heuristic techniques; genetic algorithm, simulated annealing algorithm and city swap algorithm are implemented in Python for Travelling Salesman Problem. Details on implementation and test results can be found in this repository. 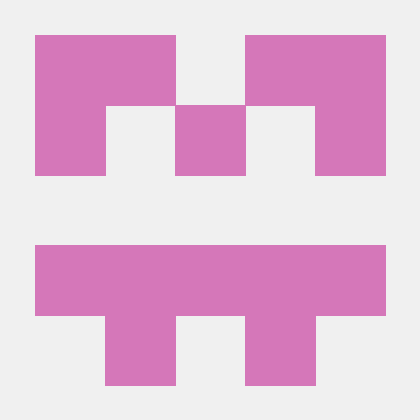 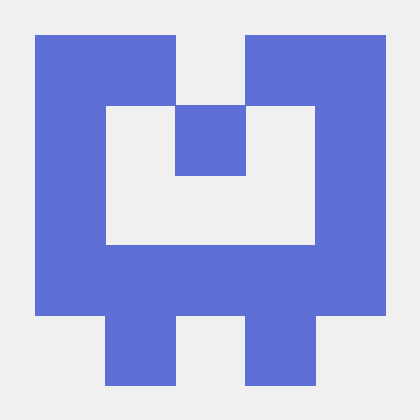