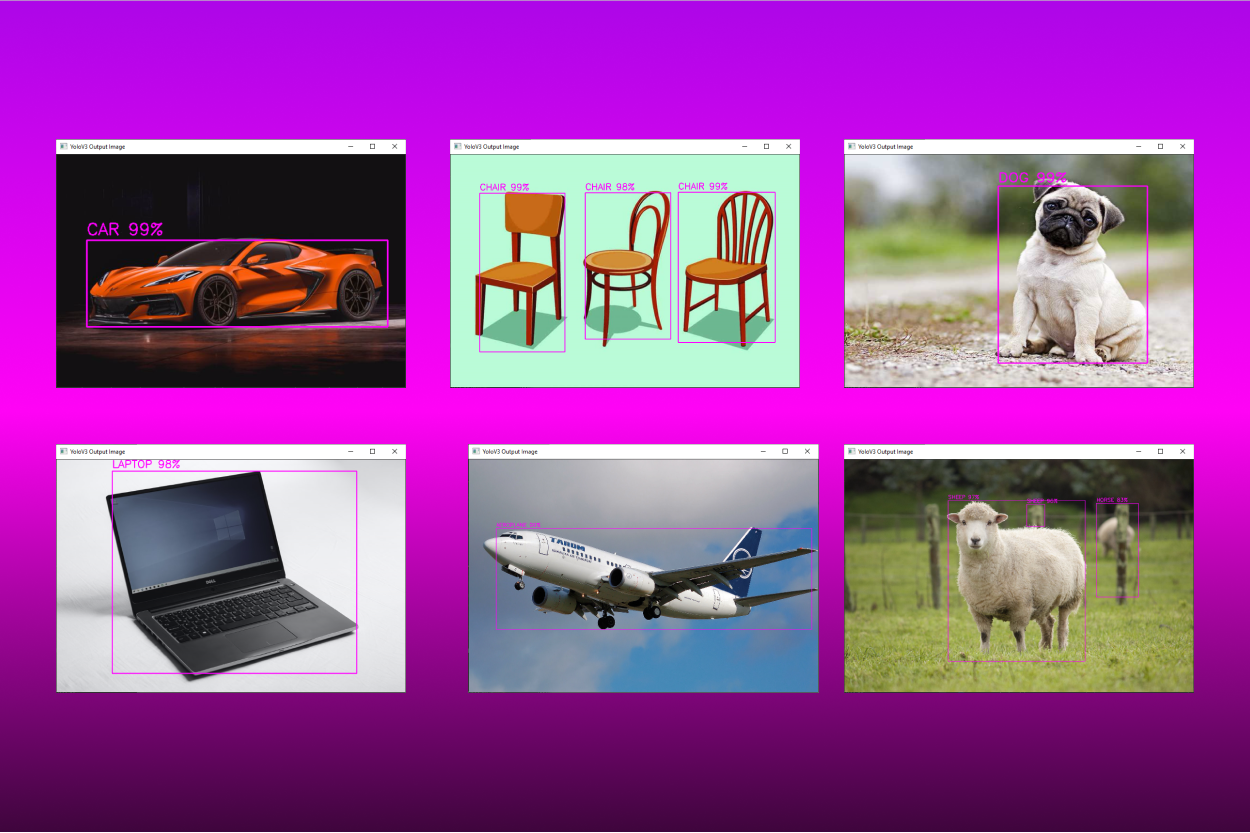 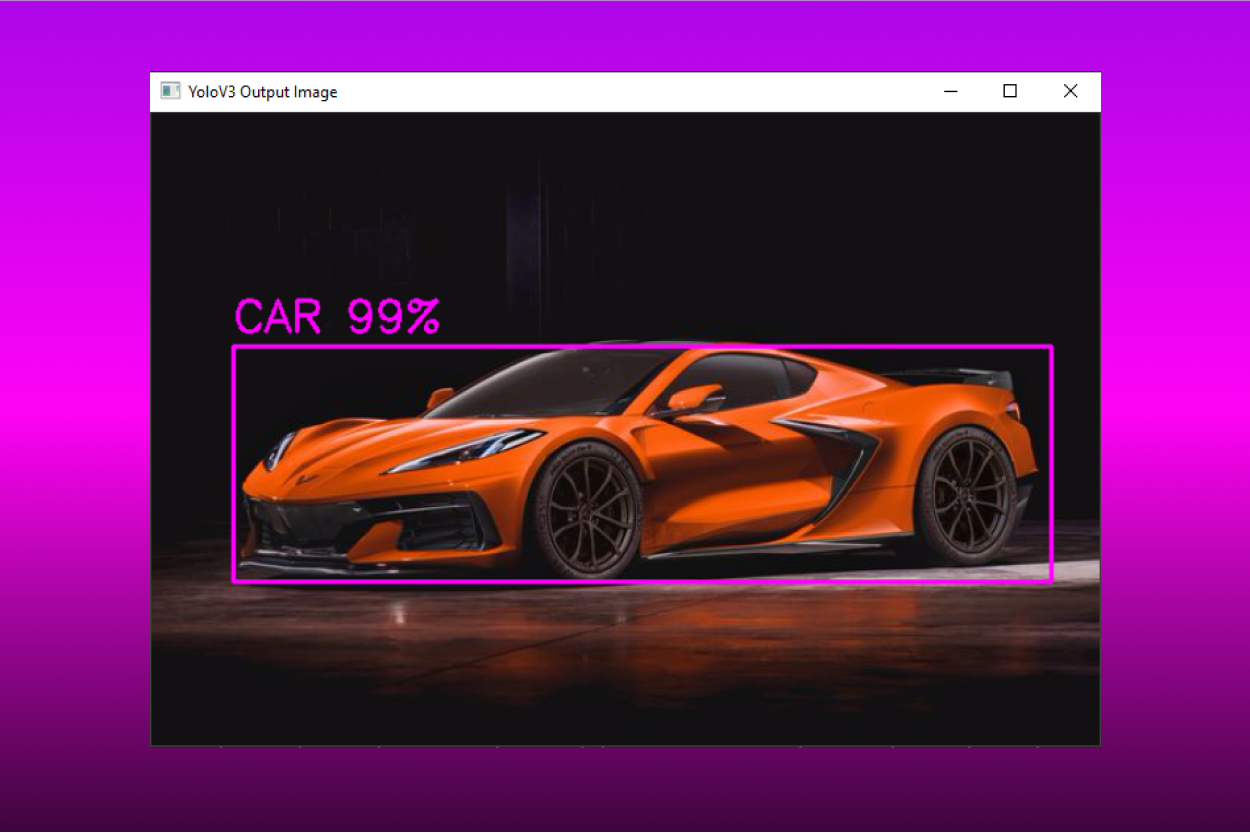 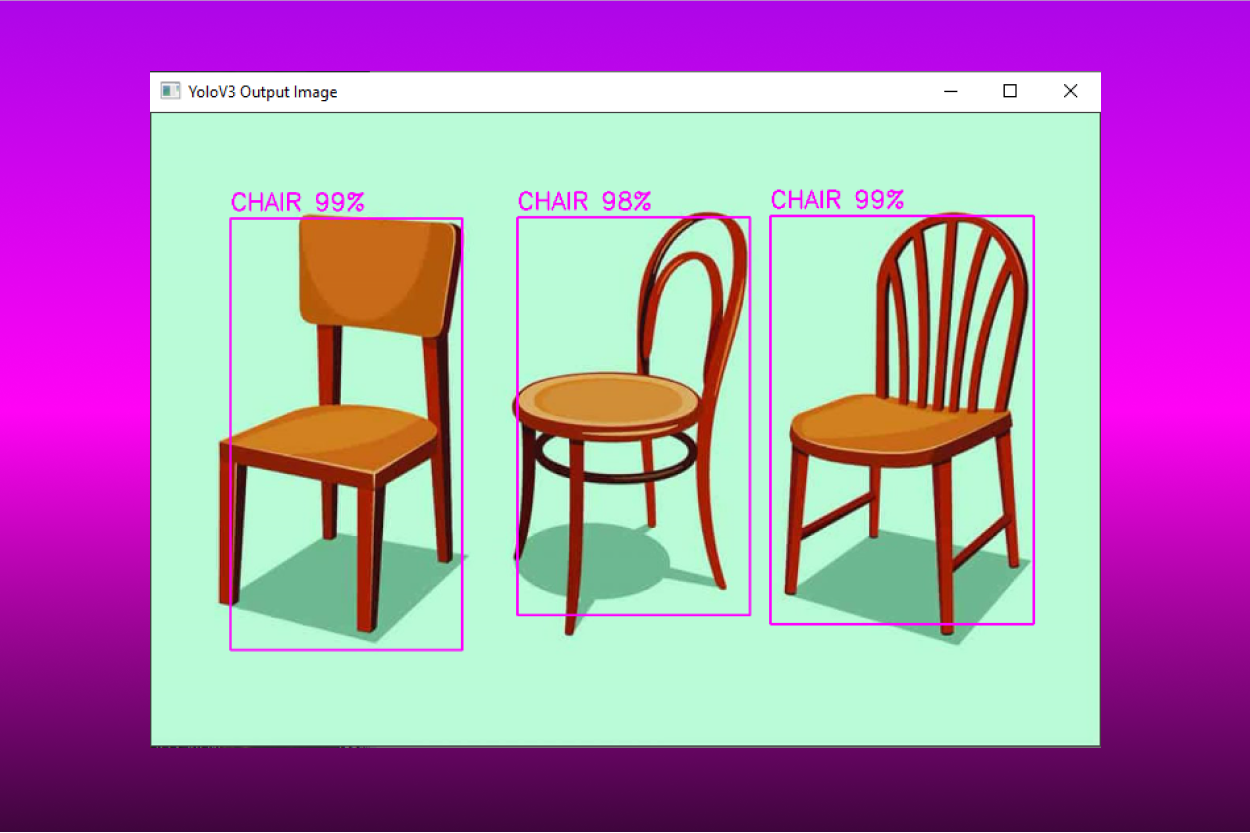 This is a Python Script which uses YoloV3 to detect objects in images. YOLOv3 (You Only Look Once, Version 3) is a real-time object detection algorithm that identifies specific objects in videos, live feeds, or images. YOLO uses features learned by a deep convolutional neural network to detect an object. Versions 1-3 of YOLO were created by Joseph Redmon and Ali Farhadi (Reference - viso.ai).

Note: The library names are CASE-SENSITIVE for PIP installations below. Make sure your type them correctly.

To check out other models, click on the link below.

Download a copy of this repository onto your local machine and extract it into a suitable folder.

A simple and extensible object detection evaluator in COCO style. 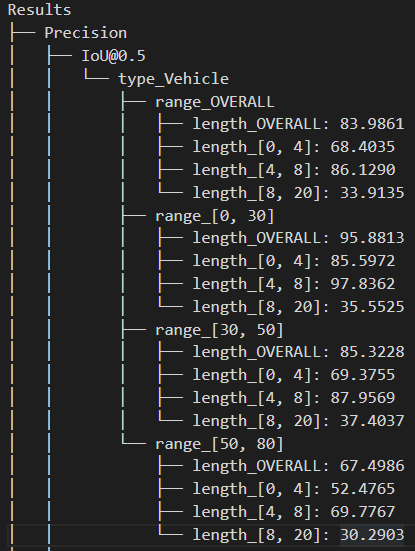 Continuation of an abandoned project fast-coco-eval

Disclaimer I often use this project, but I saw it abandoned and without a public repository on github. Also, part of the project remained unfinished f

Built a Plagiarism Detector using some Machine Learning Techniques in Python, which detects the similarity between any two textual document or any other Code/Essay's..

Plagiarism-Detector Built a Plagiarism Detector using some Machine Learning Techniques in Python, which detects the similarity between any two textual A tool that detects maliciousness of suspicious links, written in python with 3.

Malicious URL Analyzer A tool written in python to detect the hostility or suspiciousness of a target URL, utilising IPQualityScore API. Requirements:

motiondetectioncam This is a program which detects the movement of a body through the user's webcam or any external camera. The module used over here

This is a project that detects potential short squeeze in the stock market and the cryptocurrecy market.

Short-Squeeze-Master This is a project that detects potential short squeeze in the stock market and the cryptocurrecy market. The idea it to first fin

MaskDetector-SVM A computer vision system that detects mask usage (mask and no mask). The system diagram is shown below It consists of three stages: F 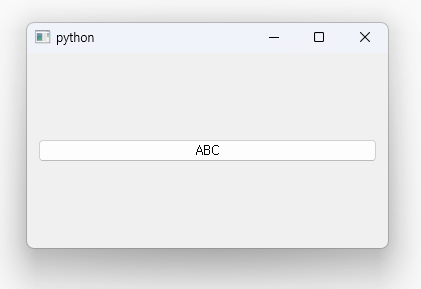 For YOLOv3 object detection project I used pretrained YOLOv3-416 model. It works successfully. But the weight file is too large to push to the Github

A global adversarial example generation method based on class gradients in a single picture and, in a wider scope, a proportion of distributed data in the dataset. The designed global perturbation can affect all data in the dataset. The performance of the proposed method in the PascalVOC and MS-COCO-keypoints datasets is better than that of the existing methods.

Simple python script that warns the user by playing some warning audio whenever it detects LeagueClient (or any other related process) running. It doesn't check for Riot Games services so you are free to play Valorant, LoR, etc without problems :) 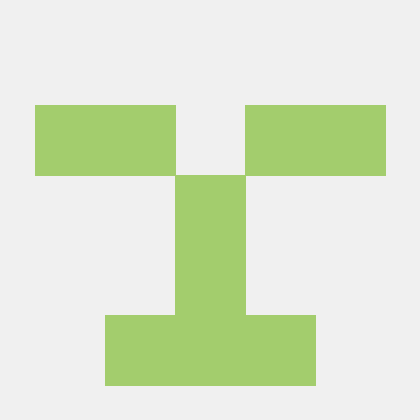 Brain tumors segmentation on 3D MRI images. The model has been trained on Brats-2020 dataset.

Brain tumors segmentation The advancement in healthcare and biotechnology have led to the growing use and need of AI in medical imaging analysis. AI t 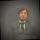 This script detects the technologies used in the target url and outputs sensitive files for these technologies.

YOLOU：United, Study and easier to Deploy The purpose of our creation of YOLOU is to better learn the algorithms of the YOLO series and pay tribute to